A sandy beach in the past, now a city

Port-Gentil is an atypical place. Built on the Mandji Island, in Gabon, the city is drained by a lot of canals that change in rhythm with the tides, and make each district look like a small island. As its name suggests, Port-Gentil is known for its seaport, and for its highly developed oil activity. These assets make it the country’s economic capital. Port-Gentil is worth a visit, mainly because of its structure made of small islands linked by bridges.

Architectural treasures from the colonial period have been preserved, such as the former general hospital. Don’t miss the Romanesque cathedral of Saint-Louis, with its cement brick walls and tiled roof. As in all major African cities, the market is a key place. Visit the Grand Village market and get lost in its alleys! In front of you, vegetables, fish and spices compete in colour. At the tip of the island, Cape Lopez invites you on a journey through the history of slavery.

Indeed, Cape Lopez was known as one of the largest slave markets. Witness to the past, the Cape Lighthouse is still standing, despite the coastal erosion and the rust that threatens it. Off Cape Lopez, it is possible to go on a trip to meet humpback whales between June and September. Then, it is the turtle egg-laying period; Cape Lopez has one of the two largest community of leatherback turtles.

The industrial landscape of Port-Gentil coexists with an authentic nature. On the cape, a beautiful beach lined with coconut trees awaits you for an afternoon of relaxation. Just 150 kilometres from the capital Libreville, Port-Gentil is a pleasant city where life is good. 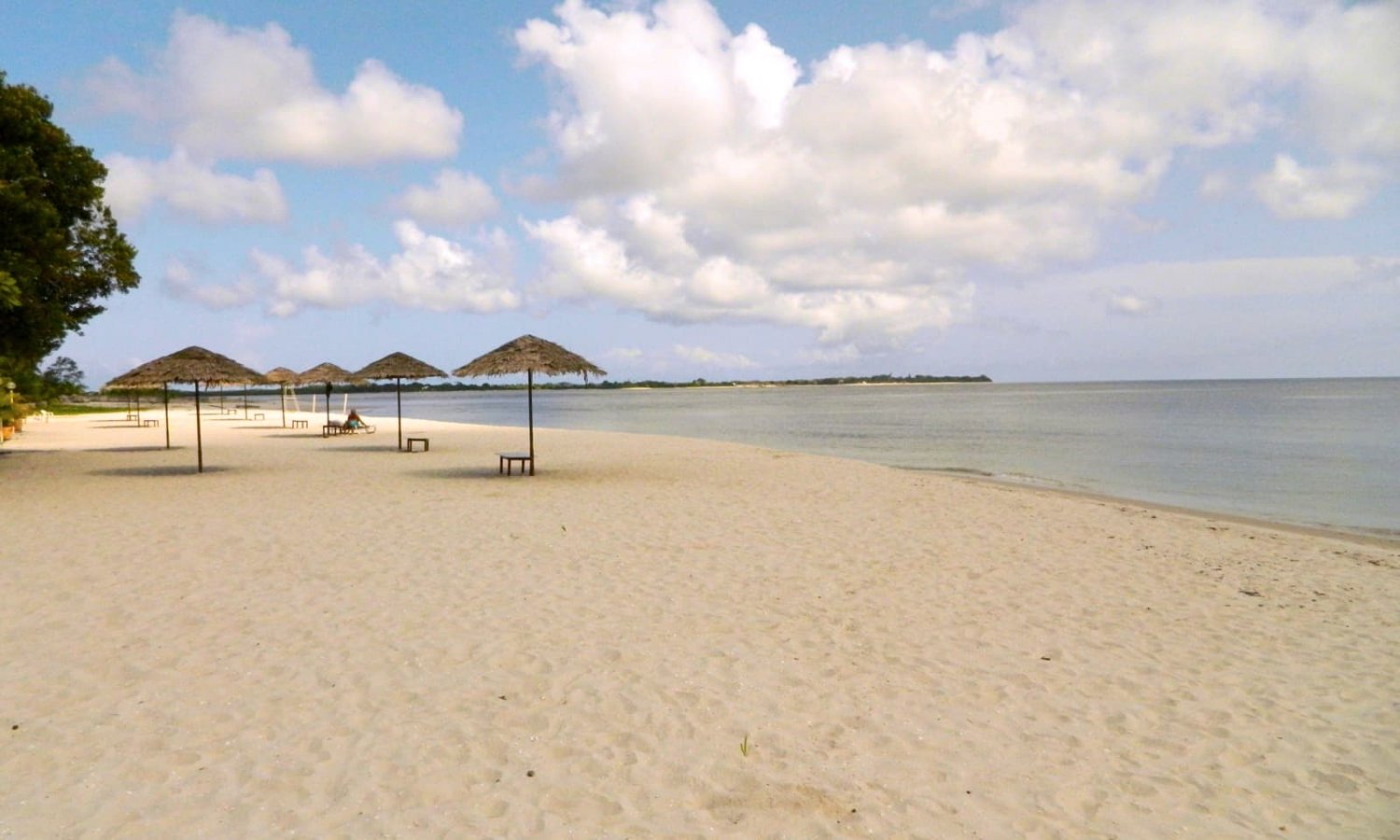 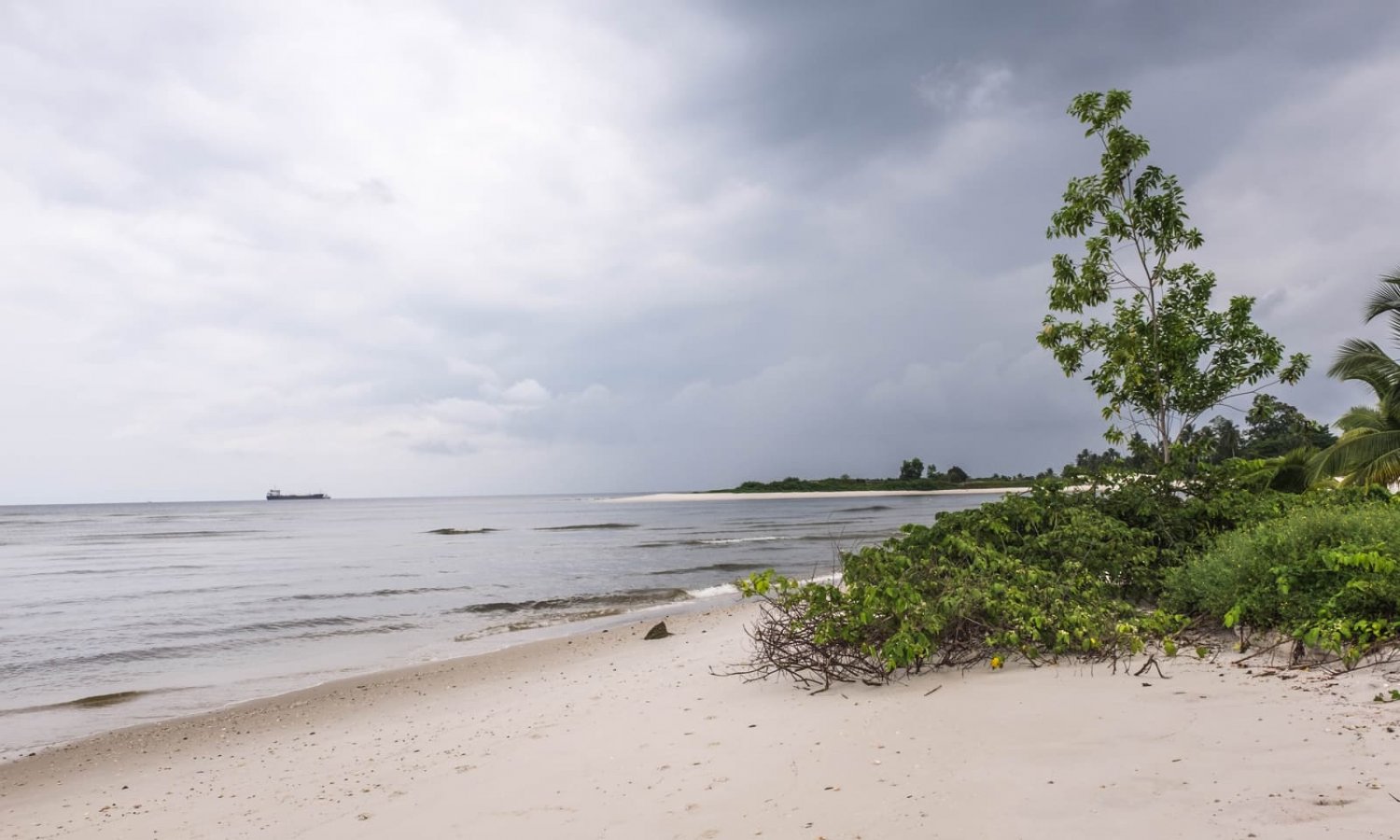