Benin is a beautiful gateway to Africa. This small country, between Togo and Nigeria, offers a great variety of landscapes. In the north, the arid lands house lions, hippos and elephants; don’t miss Pendjari National Park, with its fragile and precious ecosystem. In the South, the beaches lined with coconut trees and the pretty lagoons invite you to relax.

Travel to the Fishing Road between Cotonou and Ouidah! This coastal track extends over 40 kilometres of beaches, coconut groves and villages full of hotels and restaurants: a pleasant stroll with the eyes in the sea. Benin owes a lot to Cotonou, its economic capital. The city holds two thirds of the country’s industries, as well as most government institutions.

Nestled on the south coast, on the Gulf of Guinea, Cotonou is a hub of local trade, the perfect place for business trips. Its autonomous port is at the heart of many exchanges with Europe, America and Asia. In addition to its dynamic commercial activity, Cotonou has many touristic assets. First, let’s talk about the Dantokpa market, one of the largest in West Africa.

Over 22 hectares, thousands of merchants gather at the edge of the lagoon. In the heart of the crowd and its joyful noise, you will discover an amazing choice of fabrics, shoes, jewellery, religious objects, spices and other everyday items. Cotonou is also renowned for its cultural and artistic wealth. One of the city’s traditions is wood carving. The Atinkpato, translate woodcarvers, have been creating religious statuettes and decorative objects for generations. Cradle of the Voodoo cult, Benin will enchant you with its heritage of tradition and history. 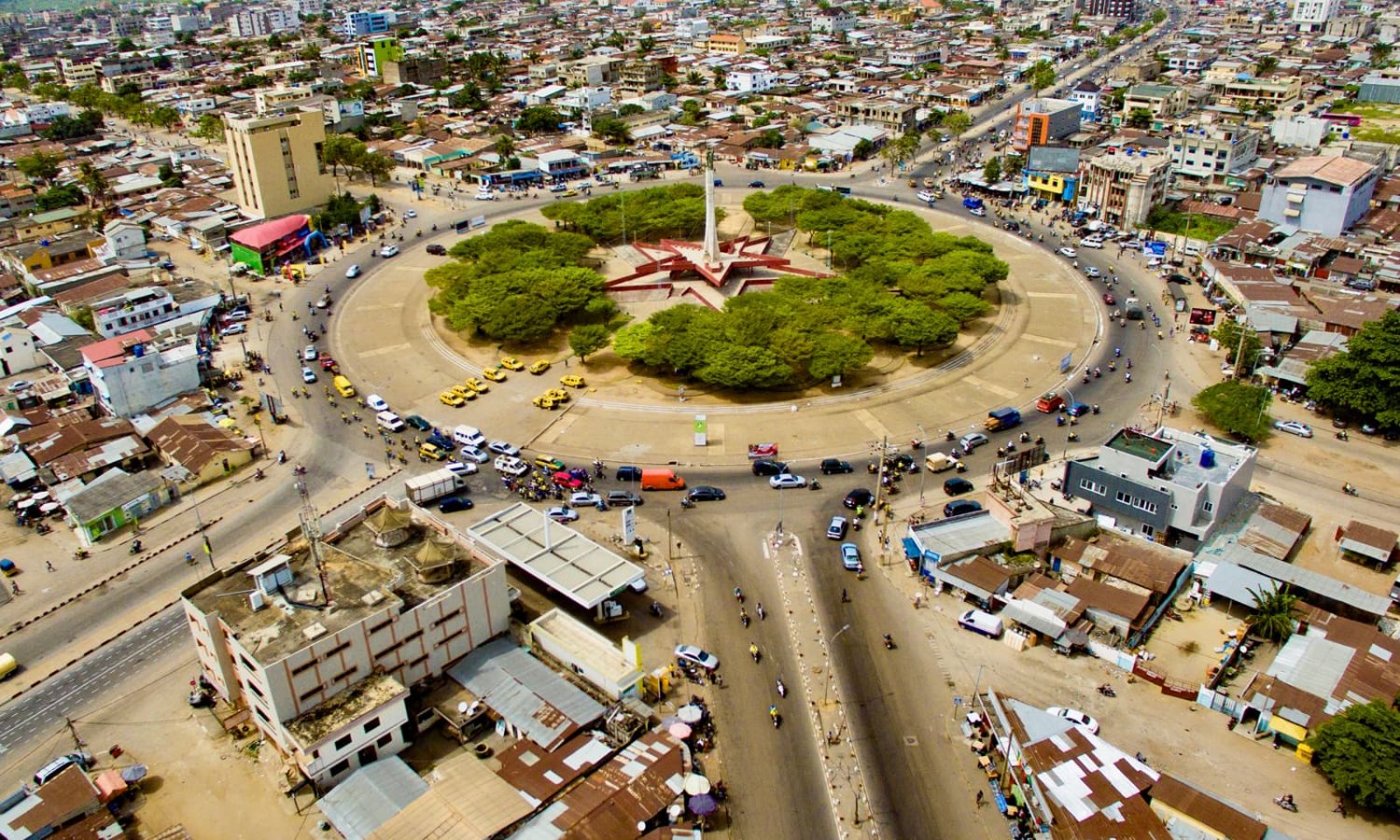 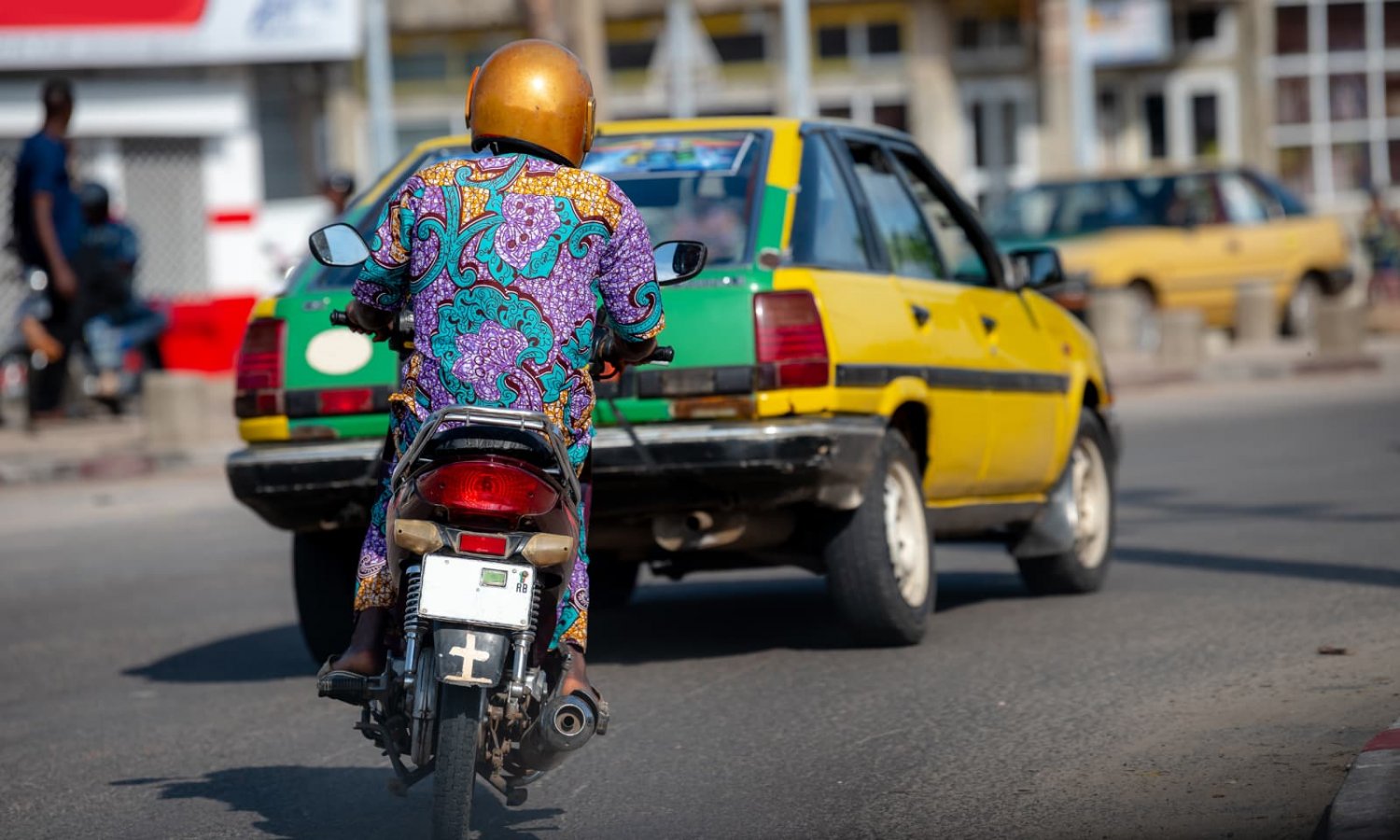