A cultural crossroads at the desert’s gates

Between Maghreb and Sub-Saharan Africa, Mauritania is characterized by an ethnic and cultural diversity. It is a crossing point that was, in the past, a Mecca for trade. Caravans still pass through it, travelling on the roads with sand dunes as far as the eye can see. The capital, Nouakchott, is a vibrant and dynamic city famous for its arts and crafts. Dyers, shoemakers and weavers work with different materials and colours to create beautiful objects.

In the historic district of the Tsar, the National Carpet Office will explain you how the handcrafted carpets are made. Go to one of the city’s markets, where you can find everything you want at a very good price. Don’t miss the Great Mosque and the National Museum before going for a walk around the fishing port, with its hundreds of long wooden canoes. Further north, Nouahdibou is the ideal place to enjoy the pleasures of swimming and water sports.

In the centre of the country, in the Adrar region, Ouadane and Chinguetti are among the most popular tourist destinations. And for good reason, Ouadane bears witness to a rich past; it was a very important stopping place in the caravan trade. In this city in ruins perched on steep rocks, you can still feel the splendour of yesteryear. Visit this UNESCO World Heritage City and go for a camel trek in the desert. Also listed by UNESCO, Chinguetti is a city renowned for its cultural influence.

In its libraries, thousands of ancient manuscripts have brought together many erudites in search of knowledge. The architecture of the city is incredible and has an architectural gem, its mosque with a fortified minaret. Go to the desert of Mauritania, whose lands seem infinite: you will feel freer than ever. 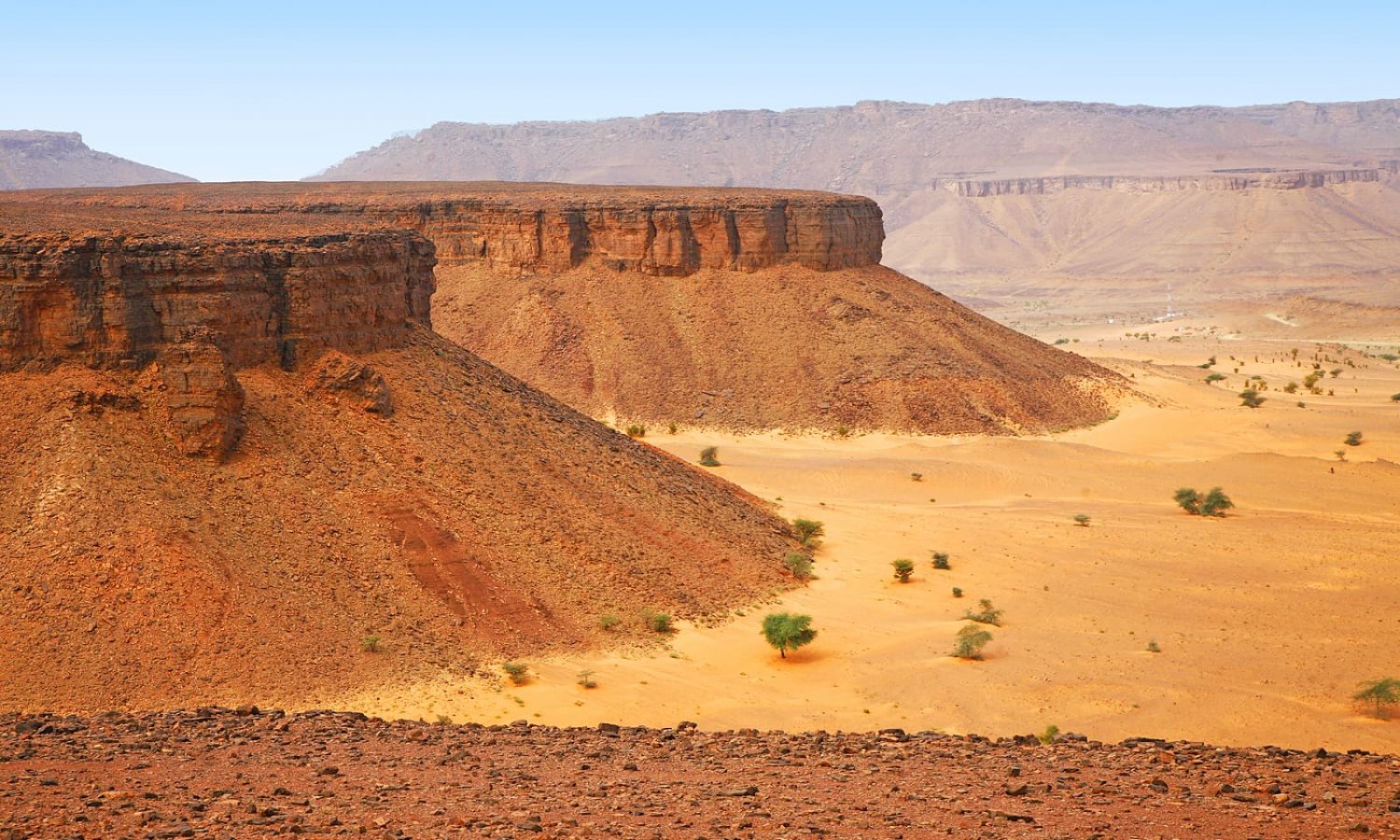 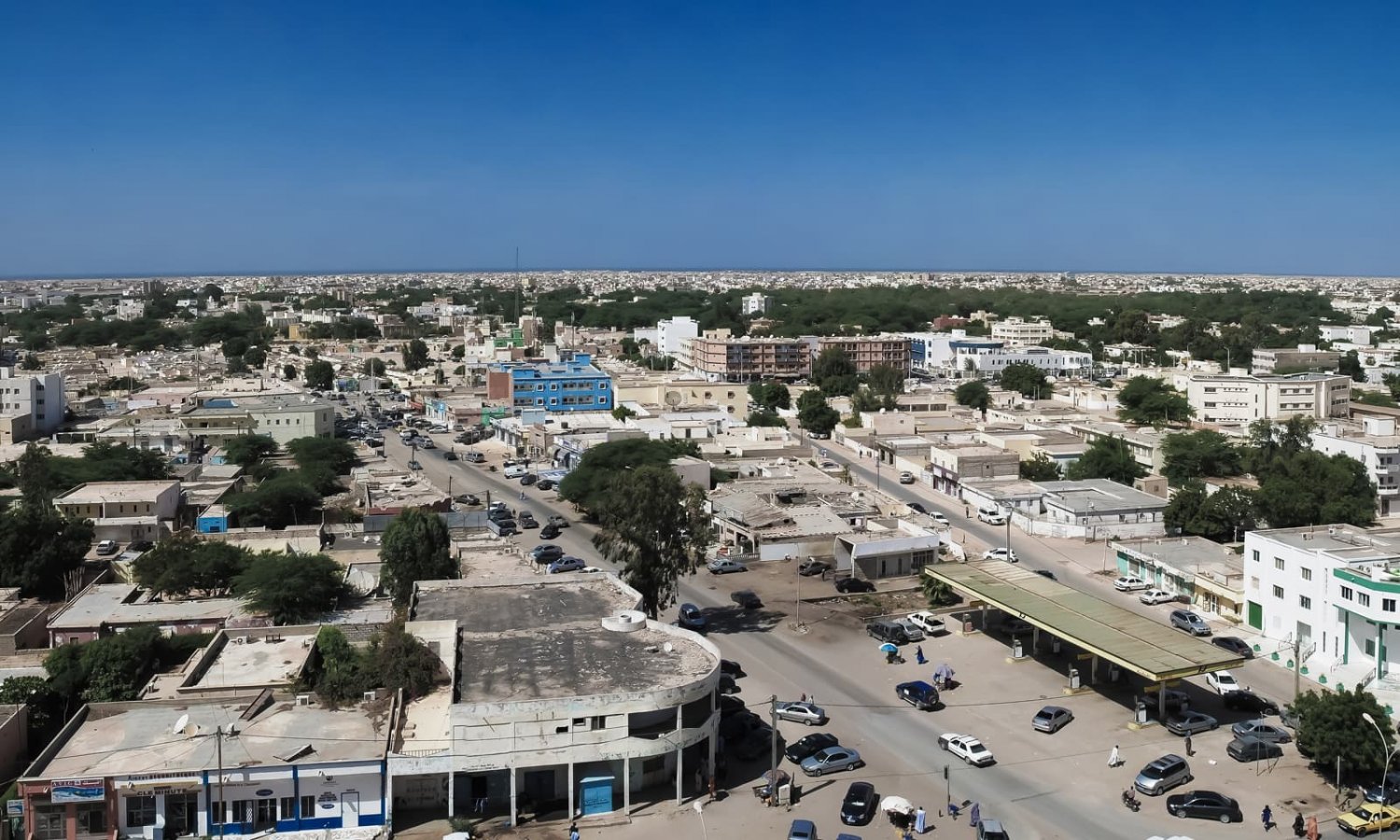