A capital on an island

In the Gulf of Guinea, Bioko Island is home to Equatorial Guinea’s capital, Malabo. This port town, marked by its Spanish, Portuguese and British colonisations, has preserved architectural treasures. Go to see the Casa Verde! This beautiful 19th century house was built in a deep green wood, decorated with fine white woodwork.

Another architectural gem, Santa Isabel Cathedral, made in neo-Gothic style, is one of the most emblematic places in the city; it proudly raises its two twin towers to the sky. Malabo is a city full of history, which makes it so wealthy and special. Walk through the popular districts of Caracolas and Santa Maria before discovering the new city: Malabo II, a city in the city. Created to relieve congestion on the streets, Malabo II is the ultimate business district.

Many companies and institutions are established there, in an ultra-modern setting famous for its architectural creativity. Malabo is located north of Bioko. The island, 195 kilometres long, is a territory of untouched nature. You will be captivated by the volcanic hills that line the landscape and the magnificent fine sandy beaches. Climbing enthusiasts will be able to measure themselves against the highest point, the Pico Basilé, with its 3,000 metres of altitude. From up there, the view of the mountains and the ocean is breathtaking.

Discover the island’s lush vegetation in the Caldera reserve before to meet the marine turtles that inhabit the coasts. Whether you are looking for a destination with a true charm or you are going on a business trip to the new city of Malabo II, you will find what you are looking for. Bioko Island offers an incredible range of activities and visits, first because it is home to the capital of Equatorial Guinea, but also because of its lush fauna and flora. 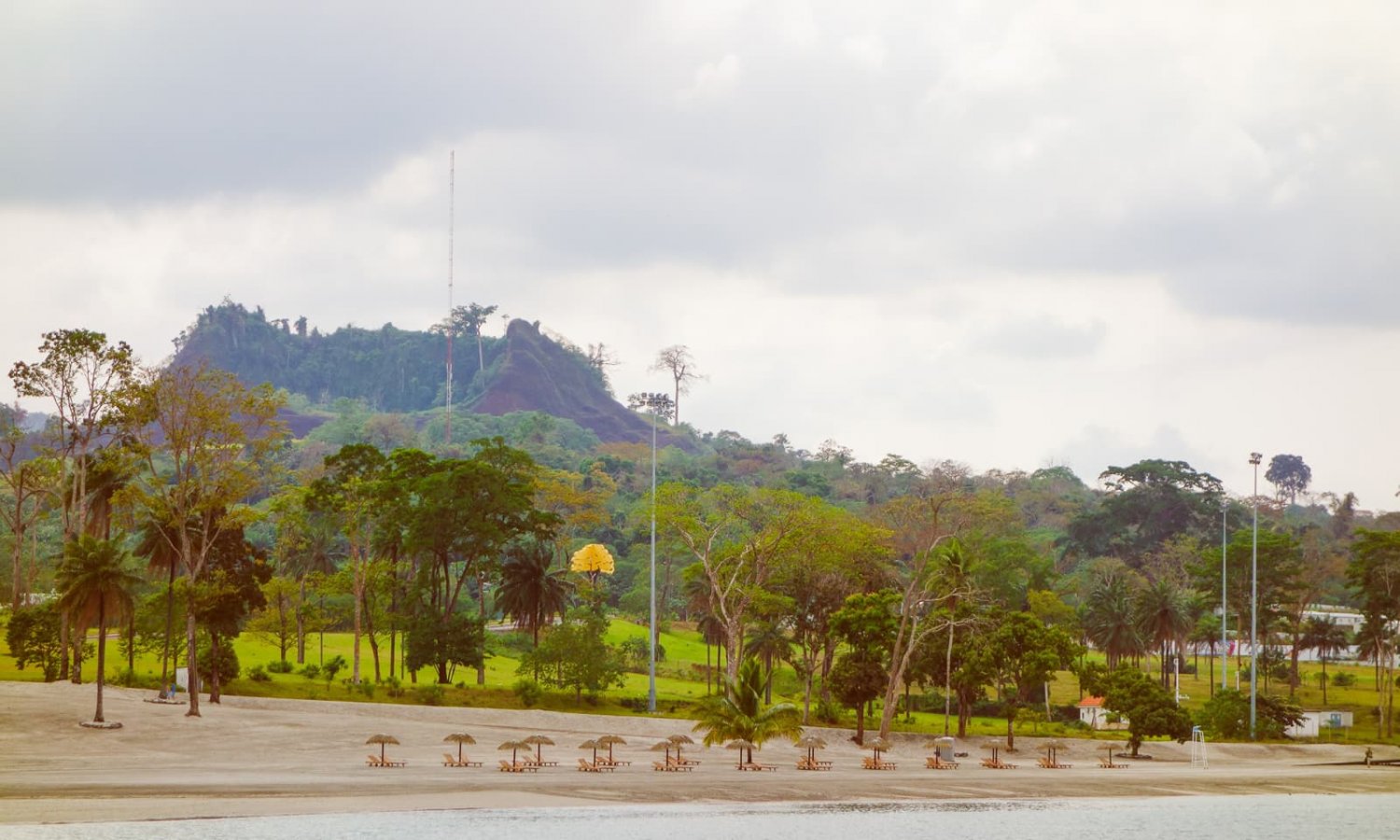 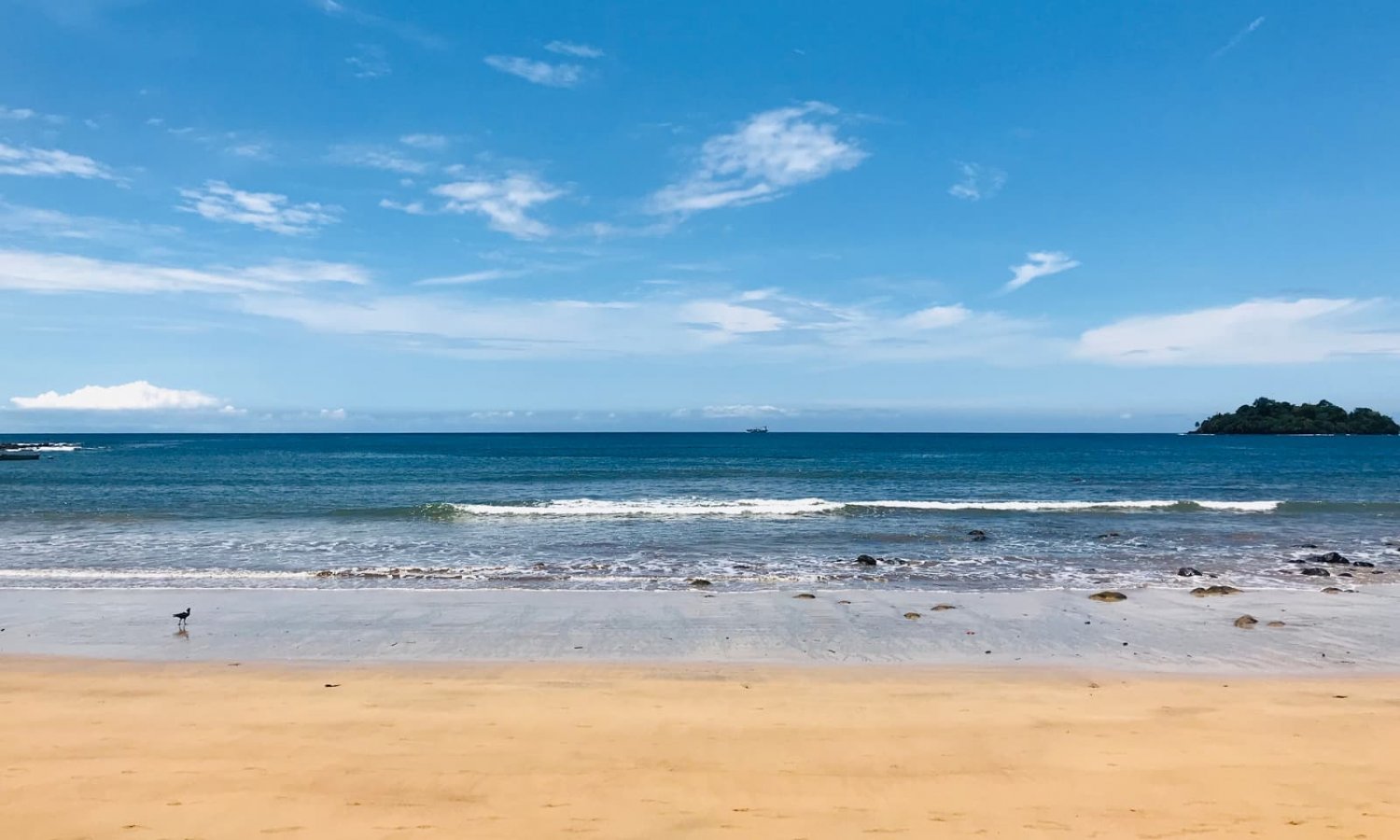