Between urban frenzy and natural resources

The Democratic Republic of Congo, second largest country in Africa, contains a treasure: its forest. With an area of 3.7 million km2, the Congo Basin is the second largest green lung on the planet after the Amazon. This large expanse of river forest is an invaluable resource for the planet. Many threatened species live there such as gorillas, bonobos, chimpanzees or forest elephants.

Meet the primates in the bonobo paradise (Lola Ya Bonobo). 25 kilometres south of Kinshasa, this shelter helps bonobos victims of poaching to reintroduce them into nature. Kinshasa is the capital of the country. It is located in the east, opposite its neighbour Brazzaville, capital of the Republic of Congo. About 600 kilometres from the Gabonese border, Kinshasa is easy to reach from Libreville with a two-hour flight. It constitutes the economic, political and cultural heart of the country and an essential part of trade and business.

This cosmopolitan city, made up of contrasts, is divided between its upscale residential districts such as La Gombe, its universities and the precariousness of its slums. Kin, as the locals call it, is constantly expanding; the city is immersed in a constant tumult. Participate in the frenzy of the place and mingle with the local population! To the wild rhythms of Congolese rumba, you will feel all the energy of the place.

Enjoy local food such as Le Pondu. Also known as Saka Saka, this dish made from manioc leaves and vegetables is a major recipe of Congolese cuisine. To find a little calm after the city bustle, go and recharge your batteries at the lake Ma Vallée. Located south of the capital, this artificial lake is a place of leisure and relaxation. There, you can fish, hike or rent a paddleboat. An exciting stay is coming up! 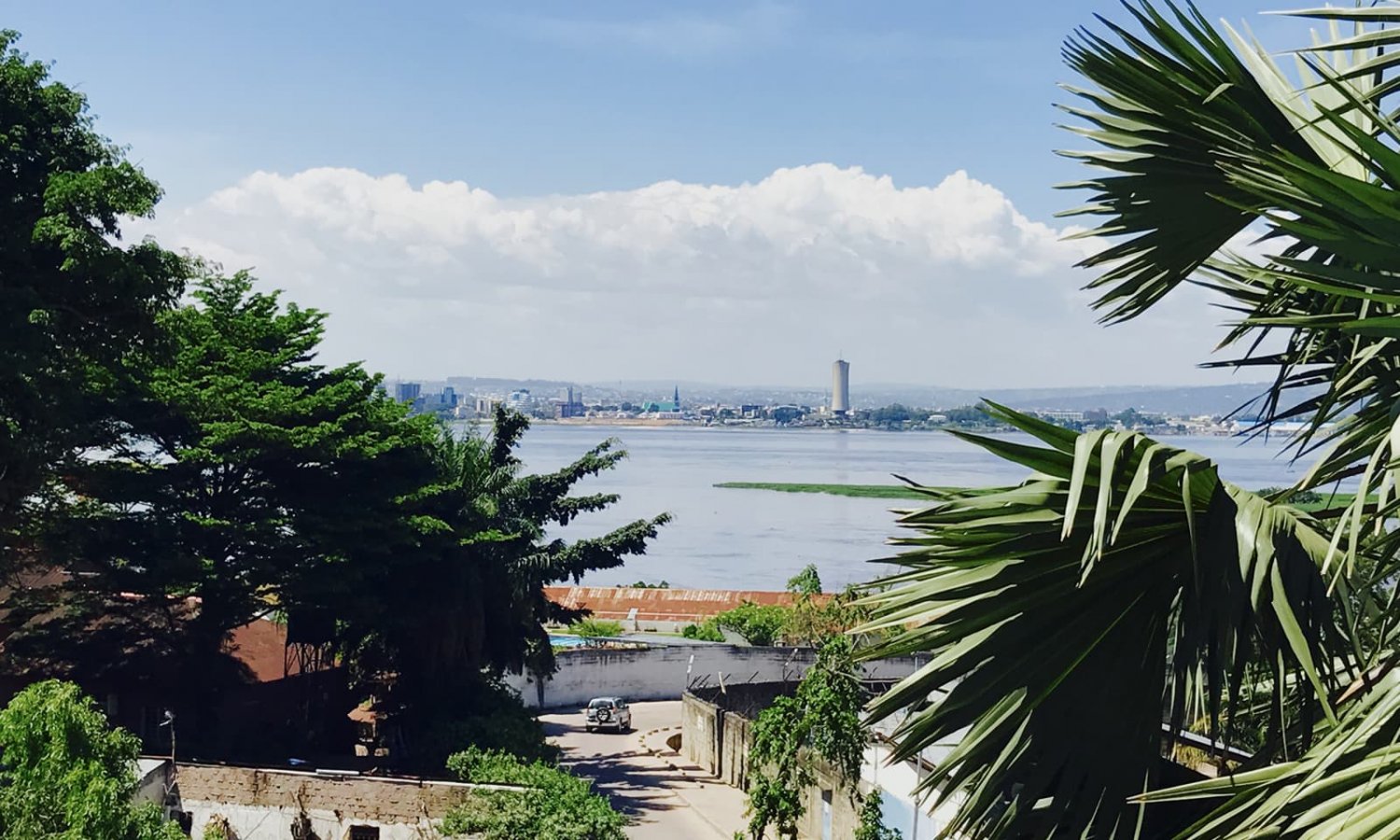