A journey between Orient and Occident

One foot in Europe, the other in Asia, Istanbul is a bewitching city that is unequalled. In its centre, the Bosphorus Strait connects the Black Sea to the Marmara Sea, and marks the border between East and West. This culture clash and historical richness is palpable on every street corner. In the heart of the old town, two monuments face each other, rival in splendour and mark the diversity of the city.

On one side, the Basilica of Saint Sophia with its pink stones from the Byzantine period and on the other, the Blue Mosque, with its huge dome and six minarets from the Ottoman period. You will be captivated by the beauty of the place. Sometimes called Constantinople, sometimes Byzantium, Istanbul is the link between two worlds, where past and future are mixed. The Asian part of the city is developing fast, it symbolizes modernity with its shopping centres and high-rise buildings, as well as its metro built under the Bosphorus which links the two continents.

As cultural and economic heart of the country, Istanbul is a must-see business travel destination. Discover the Sublime Porte! In addition to its breathtaking monuments, Istanbul has a true soul; each of its districts draws you into an atmospheric world. You can also see this diversity in the cuisine, that multiplies flavours and influences.

Try the Borek, a crispy local dish made from filo pastry filled with cheese, potatoes or spinach, and a famous Turkish delight flavoured with rose water. With its beautiful monuments, its rich culture and its dynamism, Istanbul will never cease to amaze us. Continually, the city writes his story and enchants his visitors, especially at night with its dazzling display of lights. 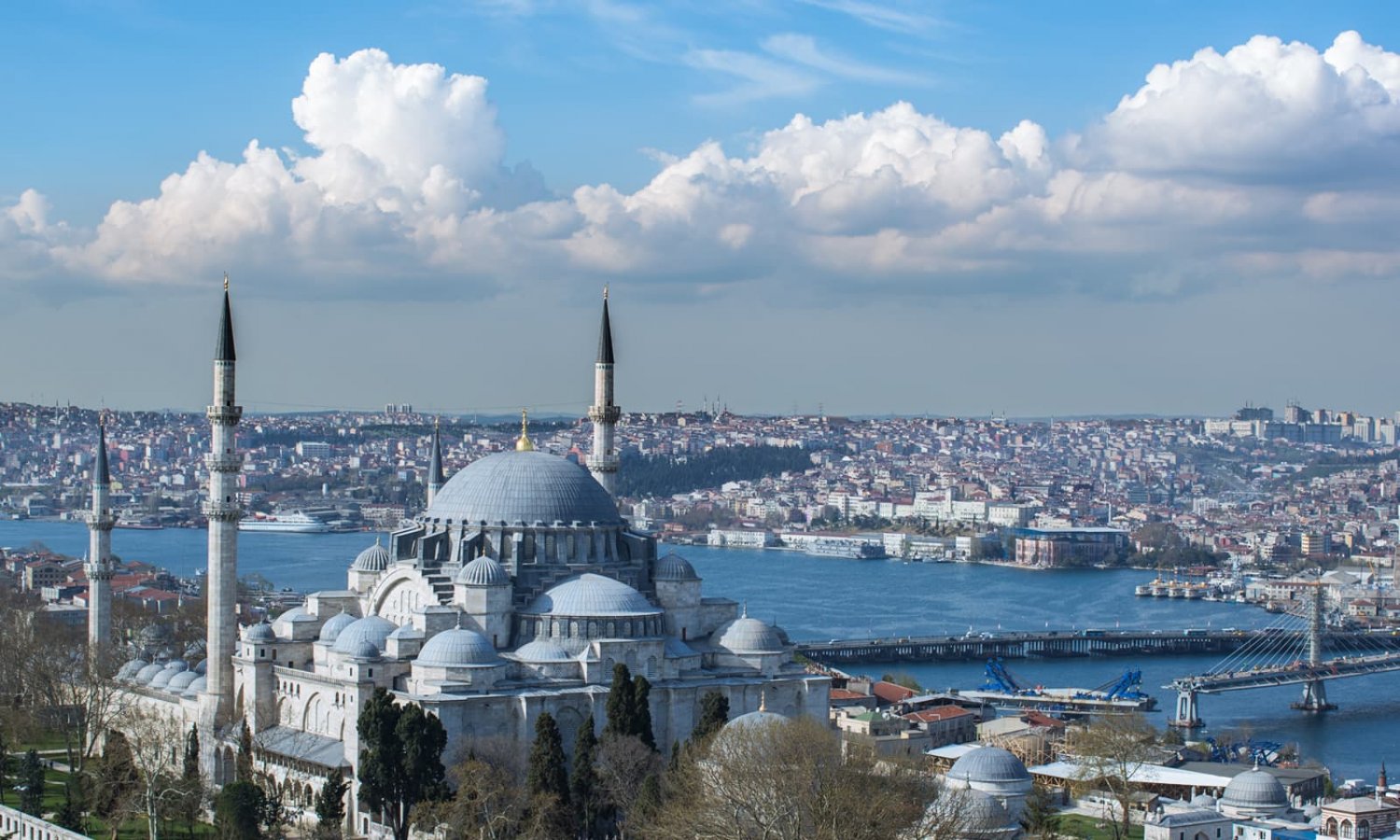 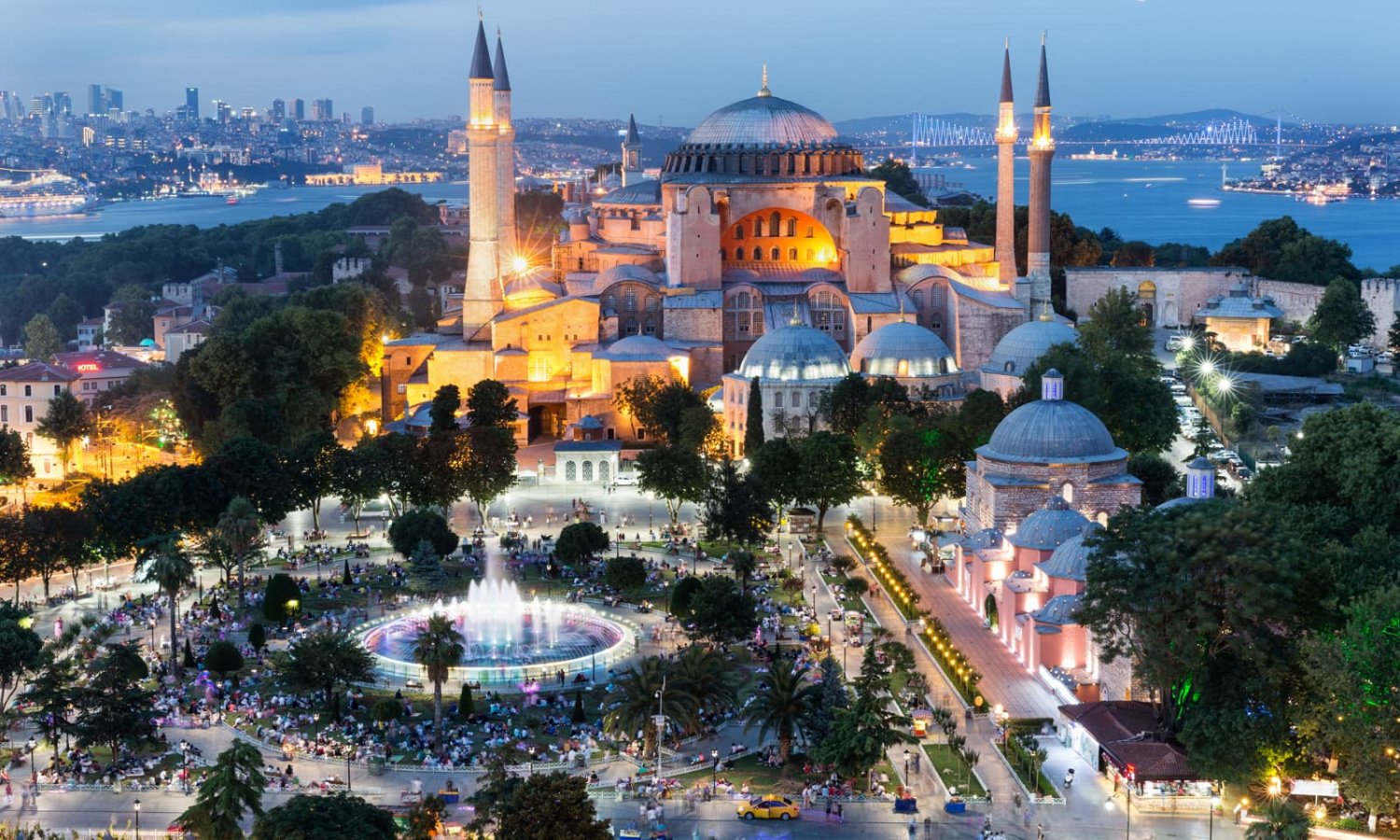