The second lung of the planet

The strong and majestic Congo River forms a natural border between the Republic of Congo (former French Congo) and the Democratic Republic of Congo (former Belgian Congo). Two Congo for two capitals, Brazzaville and Kinshasa, located on either side of the water stream. Go north of the river to discover Congo-Brazzaville, as the locals call it. You will be amazed by the tropical rainforest that covers nearly two thirds of its territory.

This forest extends over the entire Congo Basin and five other Central African countries, it is the second largest tropical forest in the world after the Amazon! Congo is a precious territory with a rare biodiversity. Forest elephants, gorillas, buffaloes, bongos and okapis leave in these preserved lands. In the north of the country, Nouabalé-Ndoki National Park is a UNESCO World Heritage Site. This unique place contains herbaceous plants typical of tropical forests as well as a wide variety of animals such as Nile crocodiles, gorillas and chimpanzees.

One of the country’s assets is its capital, Brazzaville. Fly to this energetic city! In the liveliness of its markets such as Poto Poto, colourful stalls coexist, offering an incredible choice of printed fabrics, fashion accessories and cosmetics made with coconut oil or shea butter. The market is also the ideal place to taste typical local street food such as a Liboké, a wild leaf papillote cooked on fire, and garnished with fish, meat or vegetables.

Continue your visit by the Pierre Savorgnan De Brazza Memorial, to discover a part of Congolese History. In the city centre, admire Saint Anne of Congo Basilica and the imposing Nabemba Tower. Don’t leave the country until you have gazed at the Loufoulakari Falls, south of Brazzaville. Forming a sandstone staircase on which water streams are flowing, these impressive waterfalls are a true jewel of nature and purity. From its capital to its natural treasures, Republic of Congo promises you unforgettable memories. 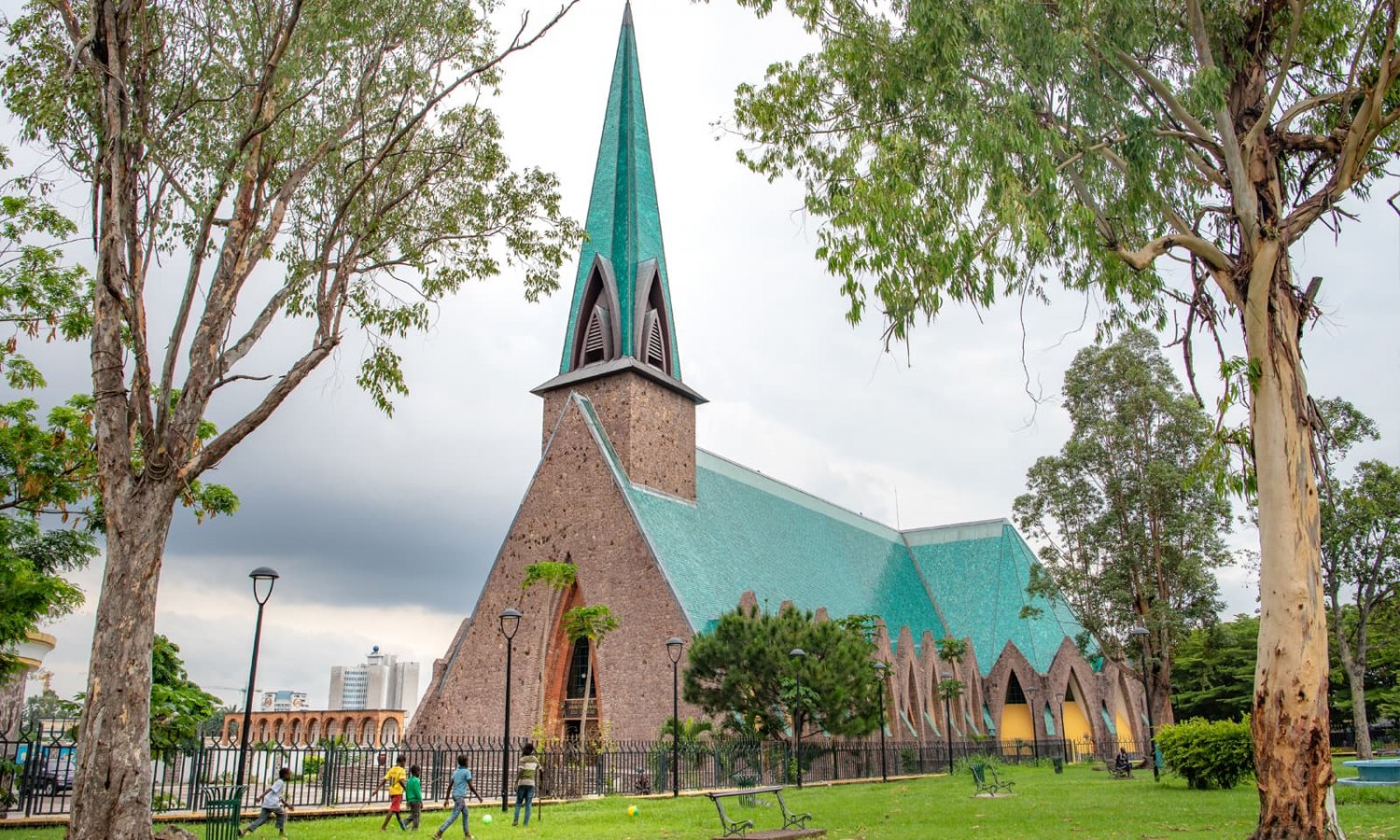 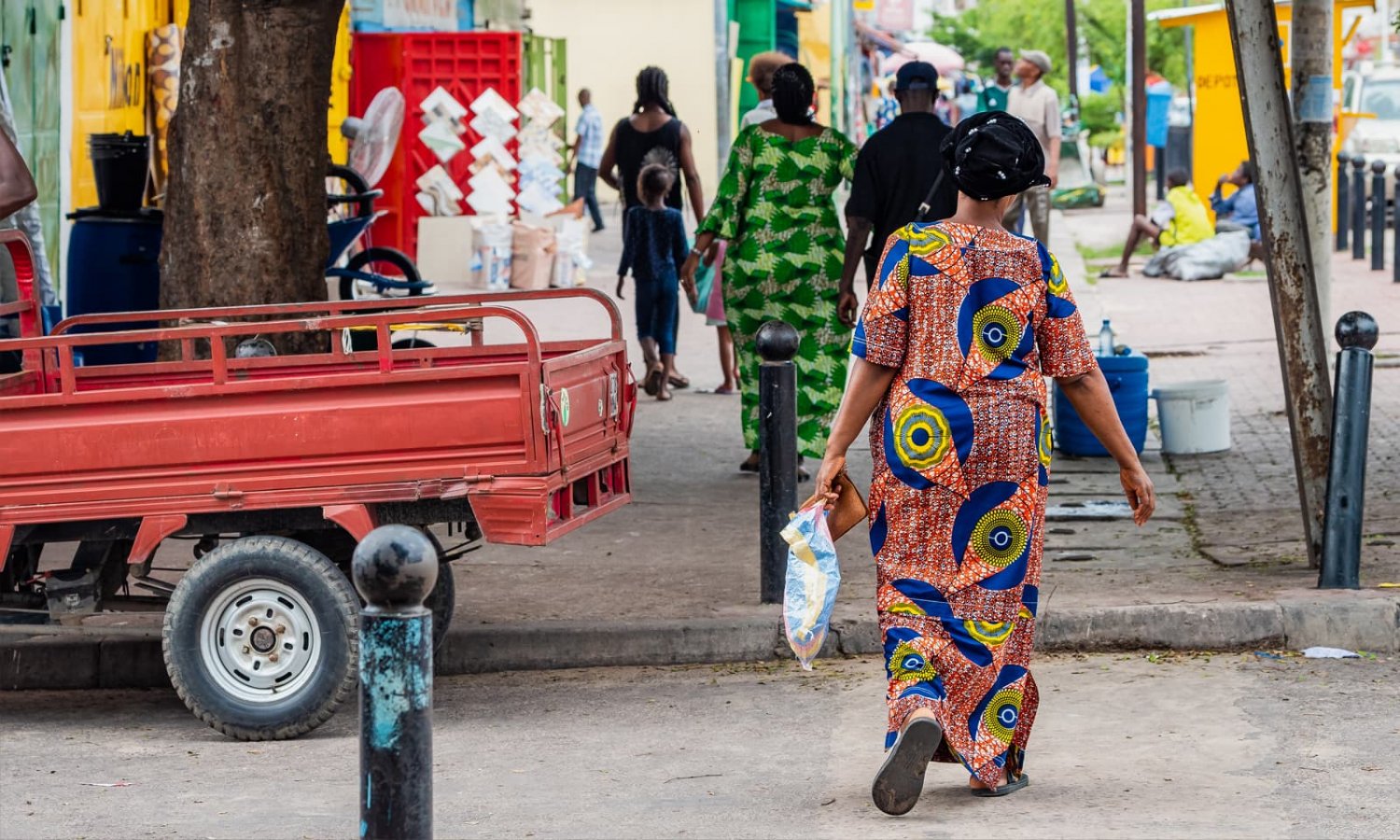